As long as we are to have a foursome, and life is still a little on the head.
Us there already much longer, that Mika is now with us.
I think this is because that most already automated handles that happen because we all ever 3 years ago through have. That conveys a sense of familiarity, as you would have done something never.

We are particularly pleased about the relationship between Timo and Mika. As a big brother, he is very proud and also very careful in dealing with his little sibling.  And so it is now that he, when he enumerates who about an event (from kindergarten to pick, go for a walk, etc.) always Mika with mentioned, should be. For us a sign that the little man has been wonderfully integrated into our family. 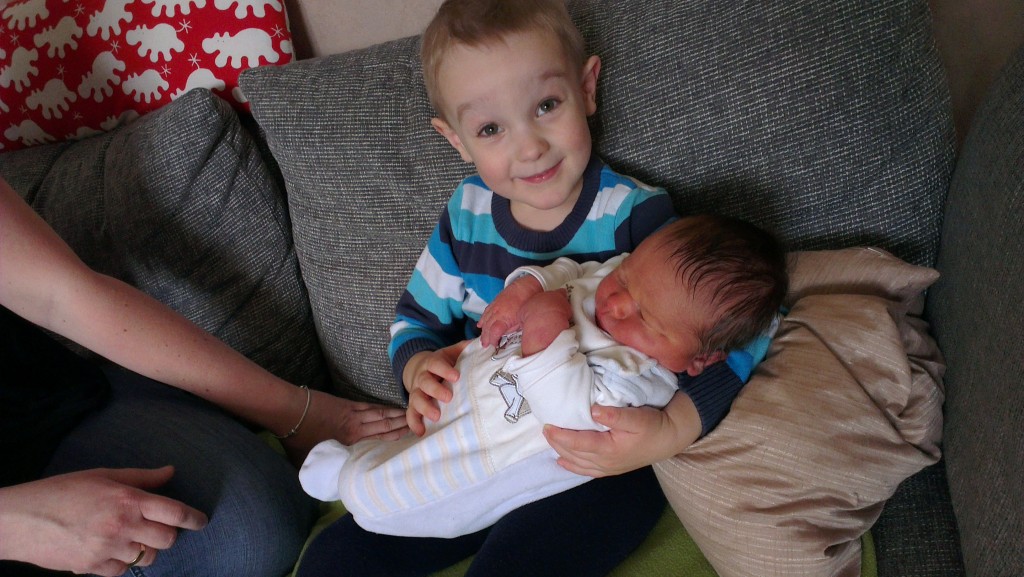 I'm sure that will change once he is somewhat mobile. Currently both tini and Timo calls him: "Penn bag", what makes it quite well:

Anyway, we strive to give Timo not too short. He must get it on some things and changes, is clear and I think also so slowly arrived with him. We try so to set up that he has as much time with tini anyway, because there is Yes the biggest change. The time needed to breastfeed for tini, it is deducted even now by Timo time. Because we can change nothing, only we can mitigate the impact something, by the fact that I intensively take care of him (role reversal not 😉 goes Yes due to lack of milk with me).

And so it came that I've spent a super great "man afternoon" Easter Monday with Timo. We went to Düsseldorf "Lohausen" and then have the aircraft when the land observed. Because the fly only 100-150m way to estimate high in the area, that is, as that would land one right on the head want 🙂 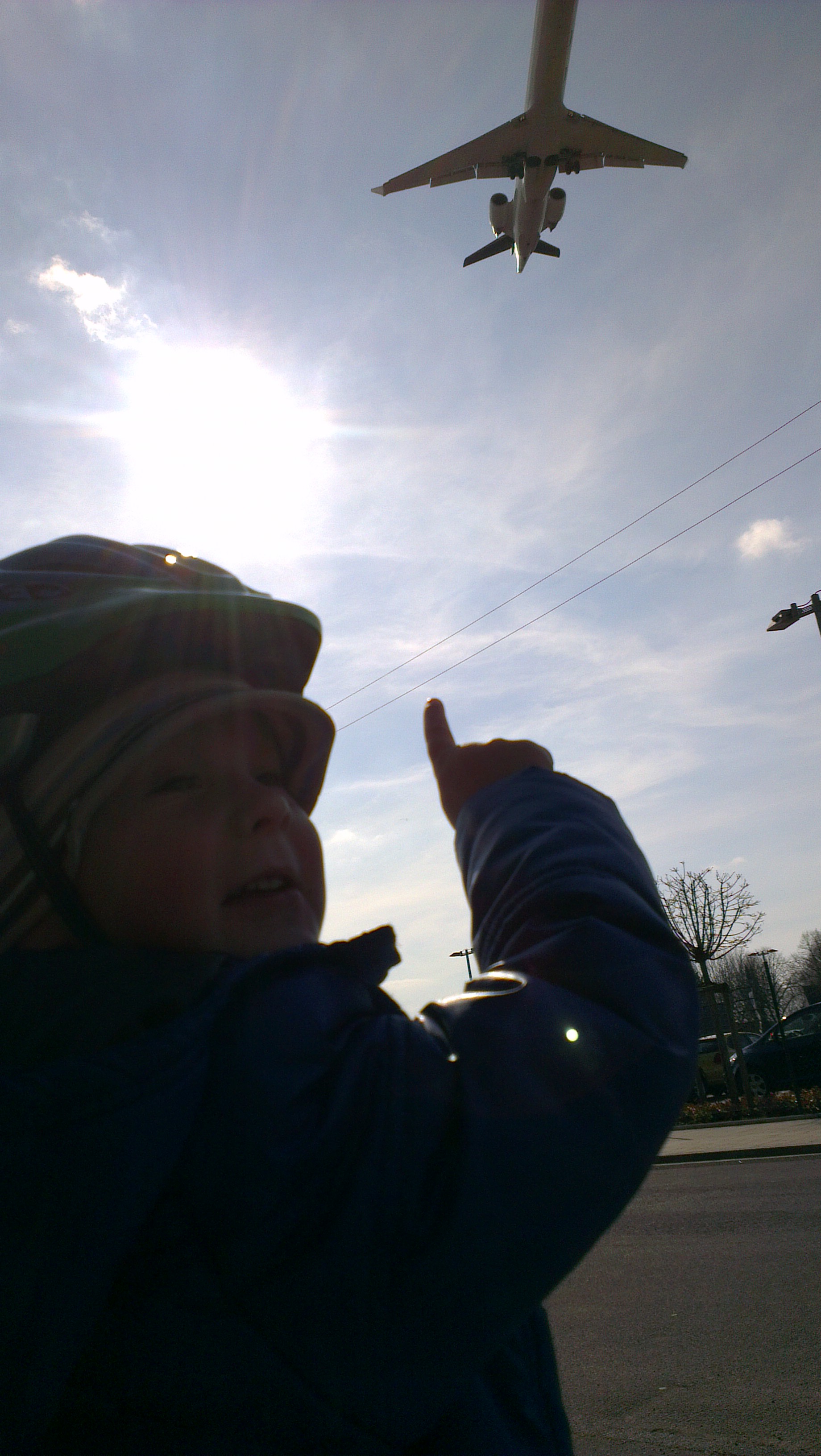 Timo was really impressed and fascinated, what huge made me happy, because I finally had found someone who shares my enthusiasm for flying. Tini was to get, if we have made a bicycle tour (as an excuse) Yes just there 😉

Then I drove back with Timo over Meerbusch, because we felt like when the weather is beautiful yet on an ice-cream. That we have then in the Sun also tuck us and I was really surprised when the child has chosen look actually no green ice, but a yellow. And then still says at dinner: "time, mango taste!" (how does the child because know what something tastes like?) 😉 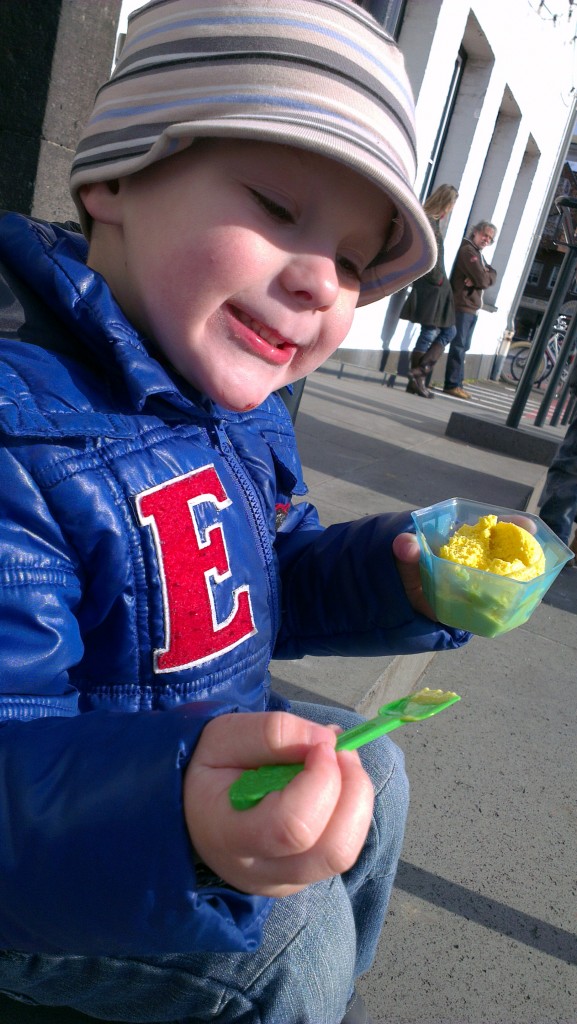 There are still so many things which I would here like to make, but the nights are currently too short and I'm so broken that I get and hardly a clever post before ten. And my attitude is, if I write what, then this should be also more or less readable and interesting. I hope that I find some more time to blog in my parents time. As I said, there are there are various themes which I would here like to imagine.