Today I was in the theater with Timo. We have a ticket with which we can go every 4 weeks in a children's performance. The cards are very popular and sold out within a very short time. This year we were lucky so real.

The piece was called "The miracle of the bear", was a puppet theatre. This sounds kinda frumpy and had nothing to do with the Kasper and crocodile, as I'd expected.

On the contrary, the dolls were cute and the actress was involved in the plot and thus also to see.

The plot was roughly summed up the following:

A bear wakes up sometime and is three years old, an age in the bears themselves children can get, as we have previously learned.

The bear is so alone and longs for his MOM. Since he is already large, this is no longer there. The actress then advises him to that he can have but even bear children.
He loves the idea, because he has a little something with which he can always play.
He is wondering how he get because a bear child then and thus begins an adventurous journey. First he gets the advice that small babies in the ground to grow and out look up only the ears of a Bunny MOM. The bear so that making fun of will and the Bunny MOM only wanted the bear draws her a big carrot out of the ground, will clear him until later.
Then he befriends a couple of bird chicks, who advise him to build a nest and lay an egg.
He vigorously pressing poops into the nest, can go Huff all children of course.
In the meantime, has returned the bird MOM and has evacuated the nest because it was no longer safe because a bear on the tree is climbed.

The bear befriends a mouse he but almost hurt while playing, so this tells him to get himself to bear children. On the question how do because comes the classic response: "The rattle Stork brings that!".

It follows a digression on the Lake with predictable results, because the Stork brings now even have kids.

One day he meets a bear Lady and the two have children then and the piece is finished.

Even as an adult, it was really exciting, because it is always considering how the question where bear babies come definitively will be answered. I had the fear that the piece could be a through ball for a conversation, what we definitely times with the guys need to do, all the time, but what from my point of view, like in a few years take place until 😉 must

But everything went well, the resolution was unspectacular and fuzzy, so that Timo had actually no questions. Perhaps he has not properly looked the end, that I don't know. : D 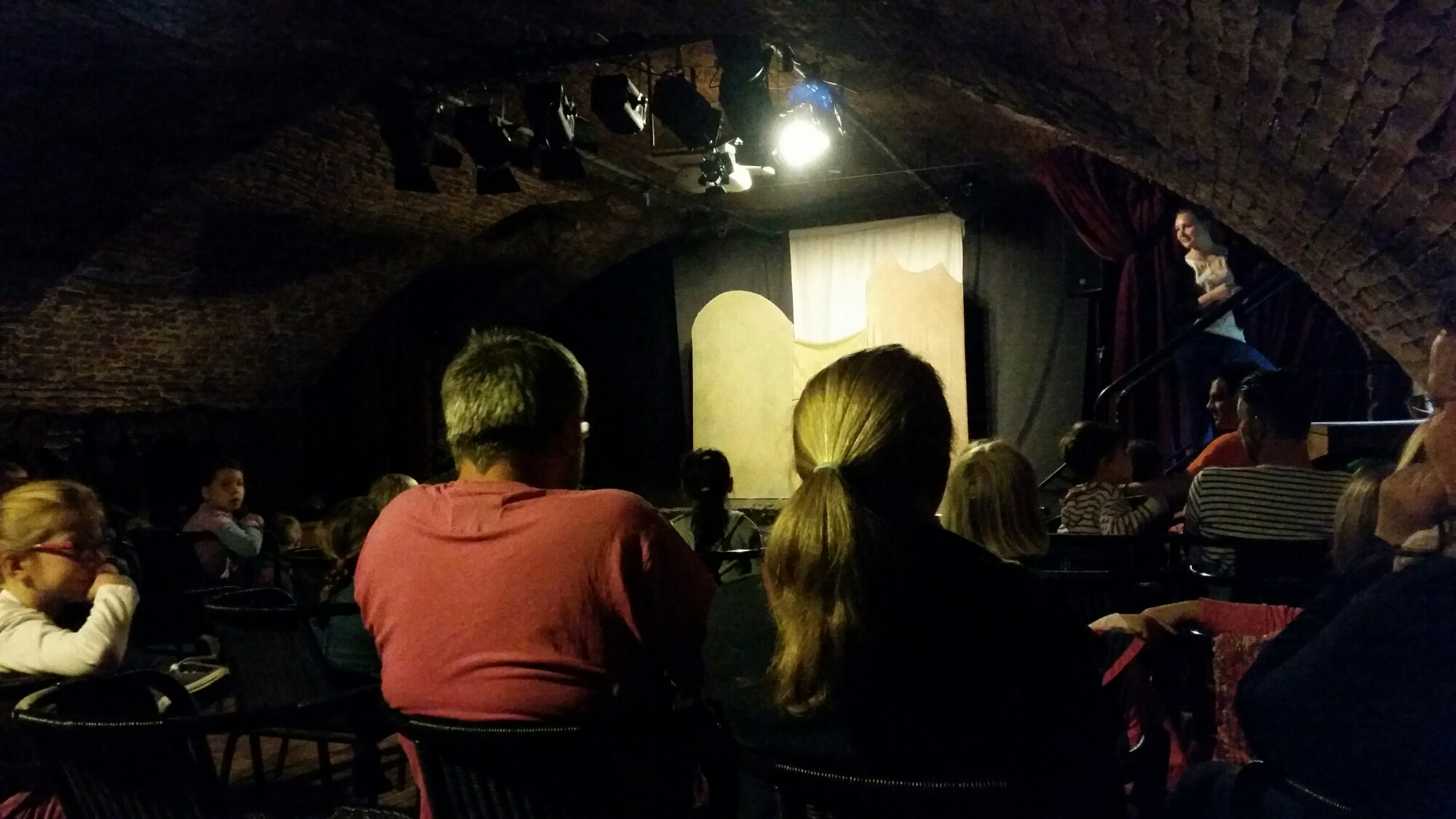